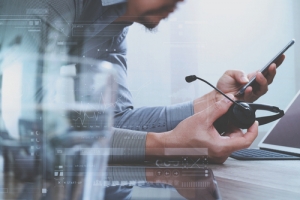 VoIP phone systems are becoming increasingly more popular as technology evolves and the costs go down. There’s a wide variety of benefits to be reaped when you work with the right technology partner. Let’s discuss some of the key reasons small businesses just like you are opting for VoIP in Denver, CO. 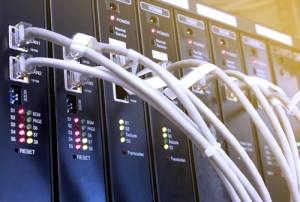 Your business phone system is a key part of your overall operation. It’s essential that you have the right technology in place to grow with your business, instead of confining it through limitations. One of the ways you can ensure this is through SIP trunking. This innovative technology saves you money and improves the quality of your phone operations. In order to leverage this technology, though, you need to find qualified SIP phone service providers in Denver, CO to help your local business operate effectively.

Published in Business Operations
Tagged under
Be the first to comment!
Read more...
Tuesday, 03 December 2019 22:45 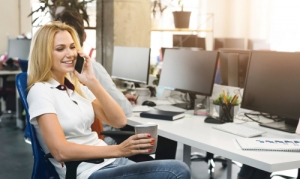 Mitel has been making waves in the industry for many years now and is well known as a telecommunications provider with cutting-edge solutions for all types of businesses. In particular, Mitel has a robust solution for the hospitality industry, but the company has much more to offer than just hotel phone systems. As a leading provider of phone systems in Denver, HCWT wants to give you a complete overview of the Mitel phone systems that are available for your business.

Published in Business Phones
Tagged under
Be the first to comment!
Read more...
Page 1 of 40