Deciding On Technology: Avaya Vs. Shoretel 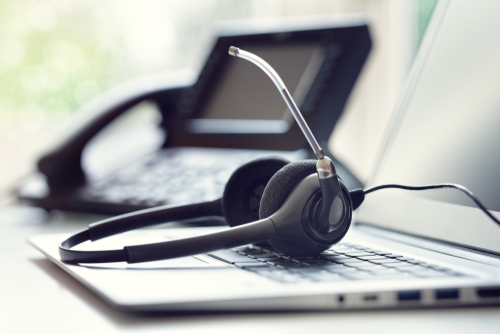 When it comes to determining what provider offers the right unified communications technology for your business, there are a lot of factors to consider. Some of the leading providers are hard to distinguish when you are looking at benefits to your company and business model. As the industry grows and providers are acquired by one another and leaders change and diversify, it becomes even more challenging for business leaders to feel confident in their decision to opt for one provider over another. In order to alleviate some of those difficulties, today, we are going to talk about the relationship between Avaya vs. Shoretel.

Get To Know Avaya

Avaya is headquartered in Santa Clara, California and has been a leader in the business communications industry since its official inception in 2000. In 1995, tech company, Lucent, spun off from AT&T. For five years, they struggled to identify their operations on their own. Avaya was then spun off from Lucent. In 2007 Avaya was purchased for more than $8 billion by two private equity firms. For nearly a decade, Avaya grew and prospered to the enterprise we know and recognize today.

And Who Is Shoretel?

Shoretel was a leading communications vendor since it started in 1996. When considering Avaya vs. Shoretel through history, Shoretel went public in 2007, which, as you’ll recall was the same year that Avaya was purchased and delisted from the New York Stock Exchange. Just last year, Shoretel was sold for $530 million to Mitel, who now handles their legacy technology.

So Is There Really Still An Avaya Vs. Shoretel Debate?

The short answer: yes. Just because a vendor or provider has been purchased does not mean that their technology offerings are not still in circulation requiring consideration and maintenance. When it comes to Avaya vs. Shoretel, the comparison is very much alive, as Mitel has utilized the footprint to introduce the MiCloud Connect. However, most commonly when people are discussing Avaya vs. Shoretel, it is in consideration of a VoIP system.

Let us talk about some of the markers between the Avaya and Shoretel VoIP offerings.

The price of Avaya IP Office is highly dependent on the installation and usage needs, so it will scale with the size of your business.

MiCloud can be utilized with three different pricing models that can be mixed and matched to offer you the most cost efficient communications plan.

When you are choosing Avaya vs. Shoretel for your VoIP communications system, it is important to work with a professional team who is well-versed in working with both technologies. HCWT can help you find the best communications system for your needs. Contact us today to discuss which option is best for your business model.