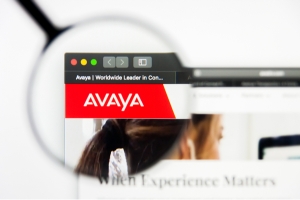 Remote working is at an all-time high right now. But staying connected to your team can be challenging when you’re not all working in the same space. Allow us to introduce you to Avaya Cloud Office. Avaya Cloud Office is an all-in-one communication platform that allows your team to work wherever they are, from any device. If you’re a business interested in Avaya Cloud Office in Denver, read on to learn more about the benefits it can bring to your organization. 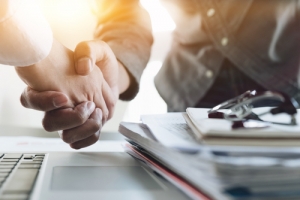