A Guide to Comcast Business Internet 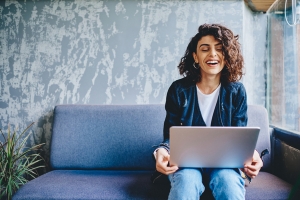 Reliable internet is essential to nearly every business or organization. Without it, employees and customers will waste time and quickly become frustrated. When choosing an internet service provider (ISP), there are a number of factors and features you'll want to consider. But with so many providers on the market, it can be tough to know which one is best for your business. Each ISP offers unique benefits, features, and add-ons. When it comes to comparing providers, none can match the innovative connectivity features and reliability offered by Comcast Business Internet.

Is Your Avaya Phone System Putting Your Business At Risk? 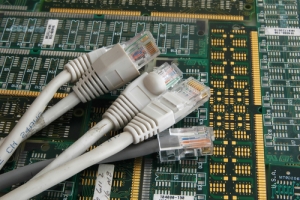 Avaya is one of the world’s largest providers of VoIP phones, specializing in providing phone systems for Fortune 100 companies. With deskphone systems that can accommodate small, mid-sized, and even large corporations, Avaya is constantly bringing technological evolutions to the market. However, as technology changes, certain vulnerabilities can come to life and the providers have to respond accordingly to ensure users are protected. In 2009, Avaya had to do exactly that. The Avaya 9600 series IP Deskphone presented with a Remote Code Execution (RCE) vulnerability. We know what you’re thinking - what does a vulnerability that was identified in 2009 mean to today’s Avaya’s phone system users? A lot.